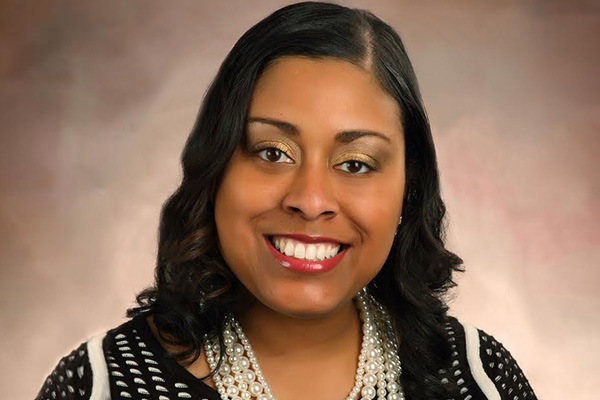 Angie McDonald Evans was promoted to her current position of Vice President, Corporate Responsibility and Community Affairs in March 2018. She joined LG&E and KU Energy LLC in January 2015 as Manager, Corporate Responsibility. Evans is responsible for leading community engagement and investments, key corporate responsibility programs and grant-making processes. For more than 20 years, she has held leadership positions in both the public and private sectors. Prior to joining LG&E and KU Energy, Evans was Vice President of Community Leadership at the Community Foundation of Louisville. Before that, she served as Director of Planned Giving at the University of Louisville and spent eight years in the financial industry as a Vice President and Private Banker at National City — now PNC. Evans’s career began in the public sector, where she worked as Special Assistant to Louisville Mayor David L. Armstrong as the Director of Affirmative Action.

Evans currently serves on the Centre College Board of Trustees and the board of directors for Actors Theatre, American Printing House for the Blind, Bates Community Development Corporation, Community Foundation of Louisville, James Graham Brown Foundation and Women Influencing Louisville. Former board appointments include Louisville Urban League and the Kentucky Science Center, among others. Evans is a graduate of Leadership Louisville 2003 and Ignite Louisville 2006, and a member of the Business First Forty Under40 class of 2002. In 2014, she graduated from Leadership Louisville’s Bingham Fellows program focused on improving West Louisville.

Evans is a graduate of Centre College and received her Juris Doctor from the University of Kentucky College of Law.

Your ticket for the: Angie Evans